Posterior Triangle of the Neck and Deep Neck

13
Posterior Triangle of the Neck and Deep Neck

The posterior triangle of the neck (Fig. 13.1) is bounded by 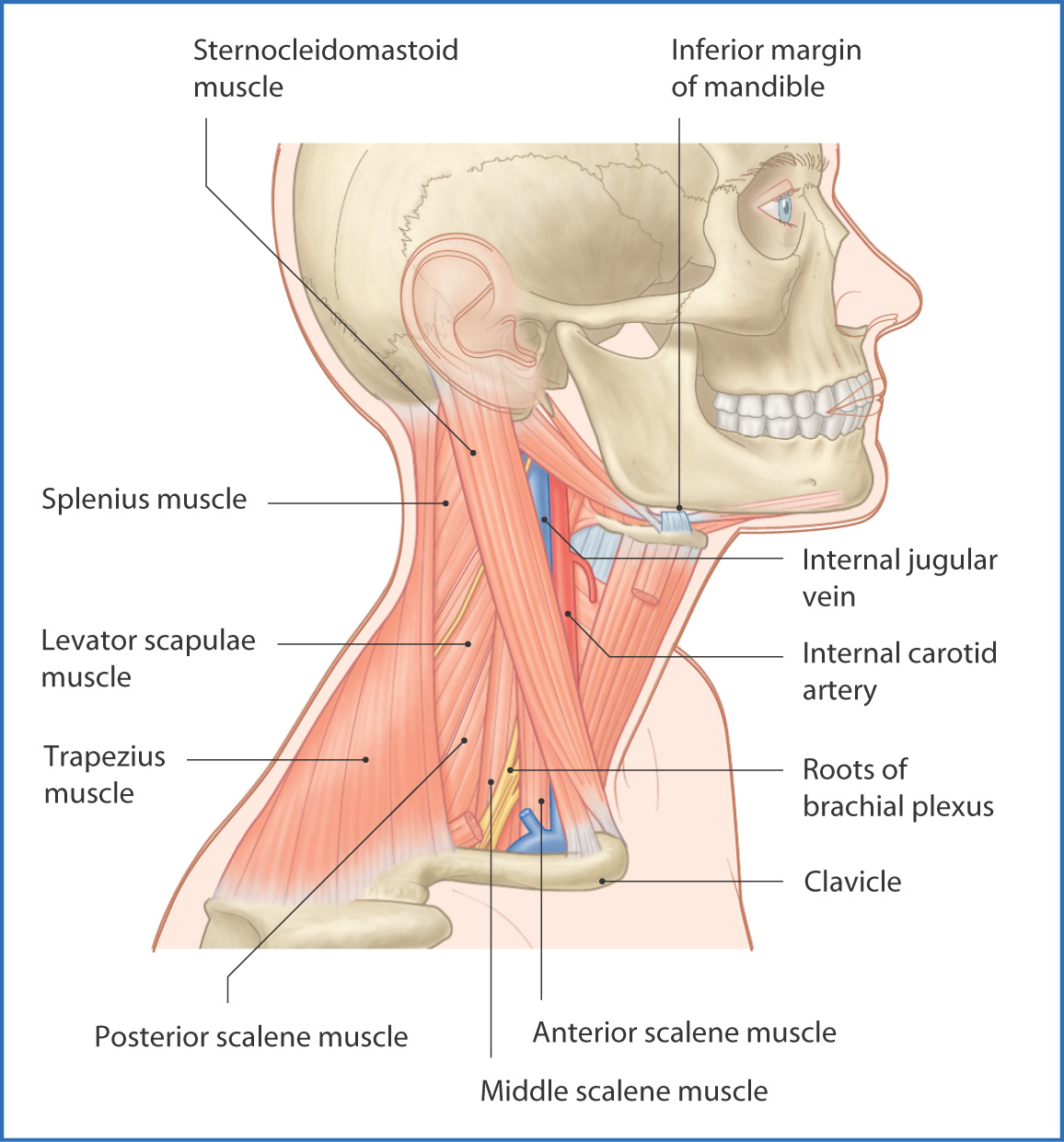 FIGURE 13.1 Major muscles of the deep neck and posterior triangle of the neck.

The investing cervical fascia and the broad thin platysma muscle form the roof. The floor of the posterior triangle contains several muscles covered by prevertebral fascia. From superior to inferior these muscles are the splenius capitis, levator scapulae, middle scalene, posterior scalene, and the first digitations of the serratus anterior muscle.

The inferior belly of the omohyoid muscle crosses the inferior part of the posterior triangle and thereby creates two minor triangles—the occipital and subclavian triangles.

The posterior triangle contains the accessory nerve [XI] (Fig. 13.2), cutaneous nerve branches from the cervical plexus, the phrenic nerve, roots of the brachial plexus, the third part of the subclavian artery, and lymph nodes. Many structures are common to both the deep neck and prevertebral regions. 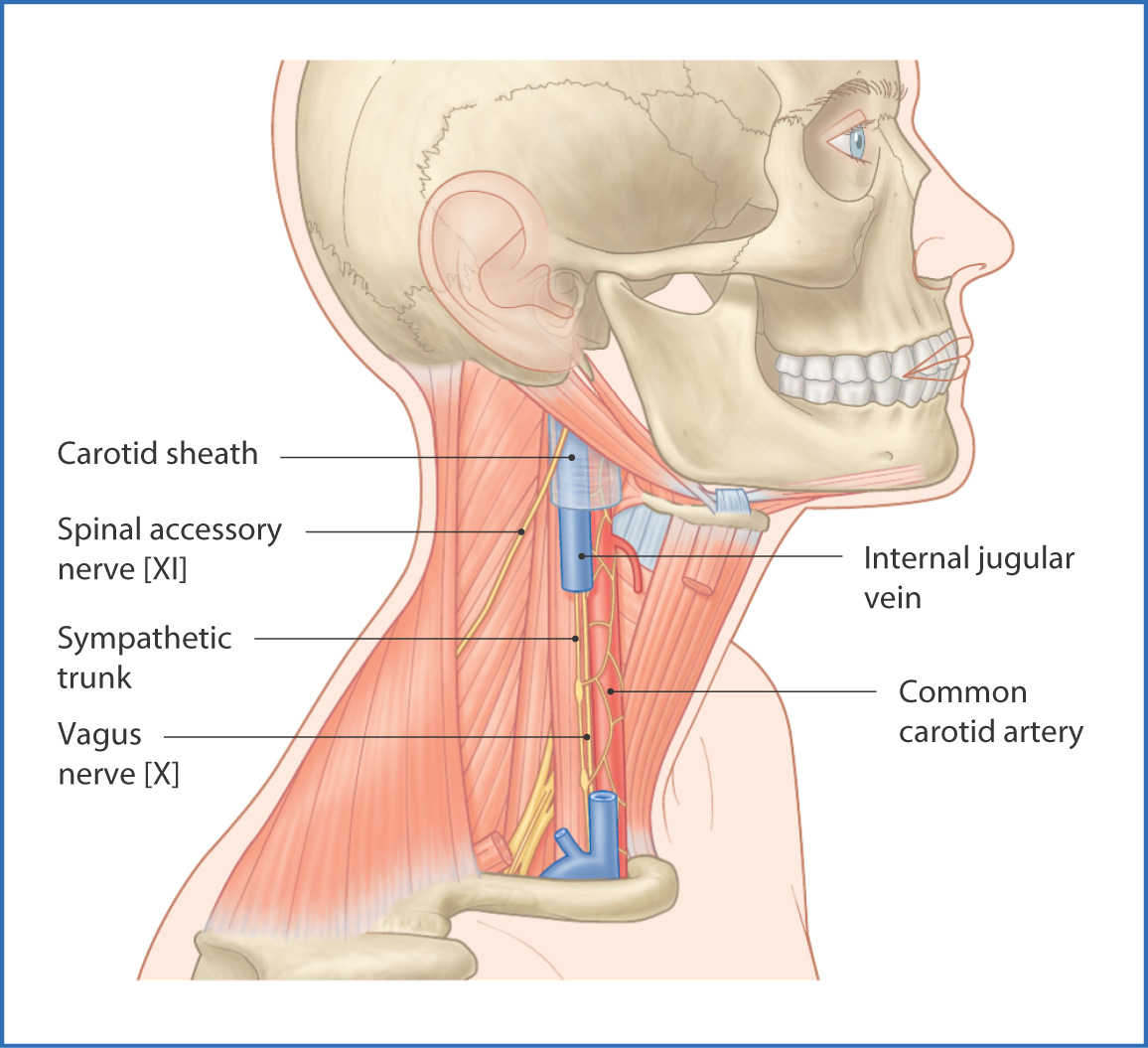 FIGURE 13.2 Removal of the sternocleidomastoid from Figure 13.1 reveals major vessels and nerves to and from the head.

The deep neck structures communicate with the thoracic cavity and upper limb (Fig. 13.3). 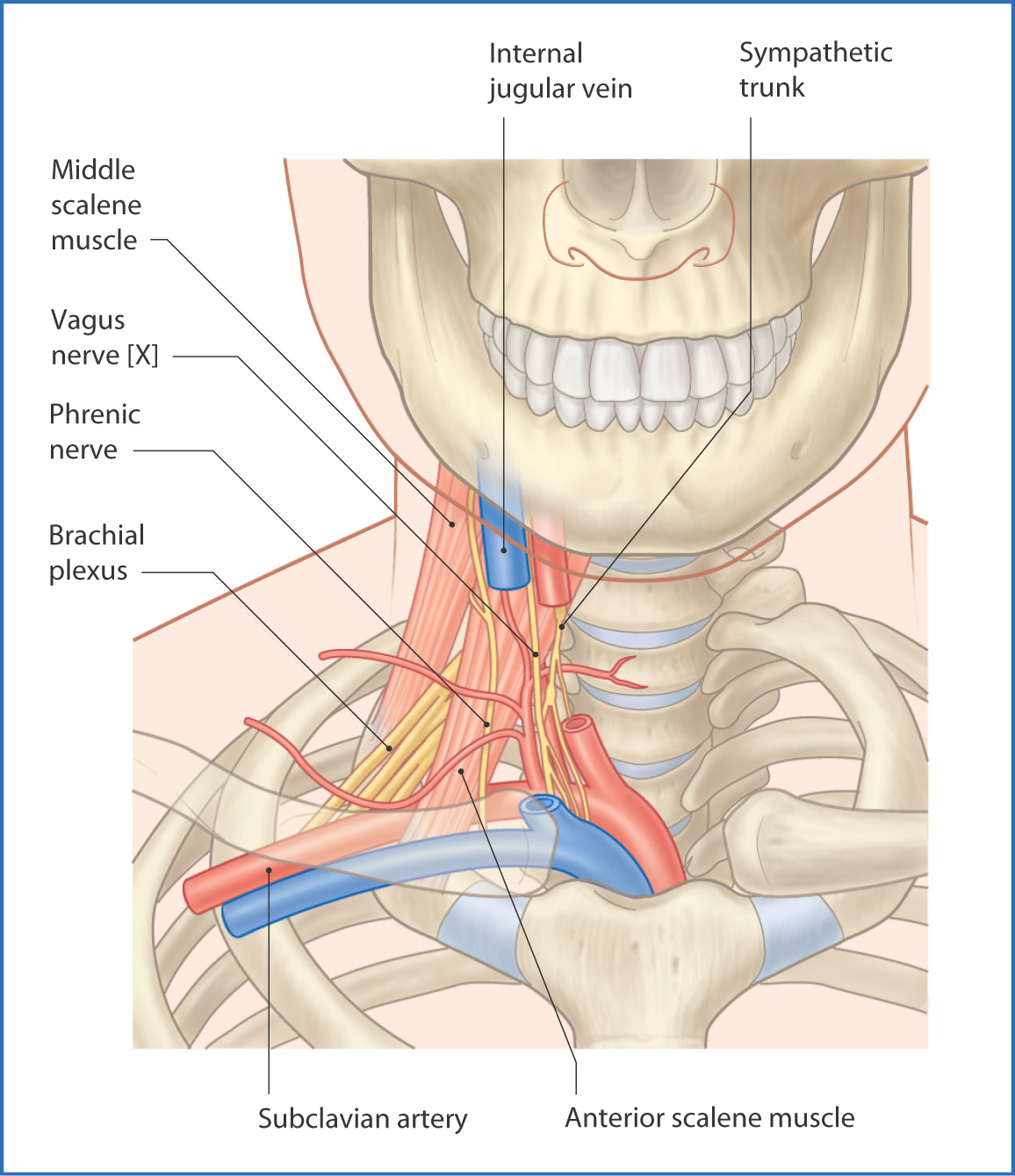 FIGURE 13.3 Structures of the deep neck visible at the thoracic inlet.

An overview of the muscles of the deep neck and posterior triangle is presented in Table 13.1. The sternocleidomastoid muscle divides the neck into anterior and posterior triangles and covers the carotid sheath and cervical plexus of nerves. It is partly covered by the platysma and the external jugular vein, and cutaneous nerves emerge from its posterior border. The sternocleidomastoid muscle flexes and rotates the head, and spasms can produce wry neck (torticollis). It is closely related to the trapezius muscle, which is a superficial back and neck muscle (see Chapter 28). Both the sternocleidomastoid and trapezius muscles are innervated by the spinal accessory nerve [XI]. The anterior rami of cervical nerves C2 to C4 provide additional motor innervation and proprioception.

TABLE 13.1 Muscles of the Posterior Triangle of the Neck 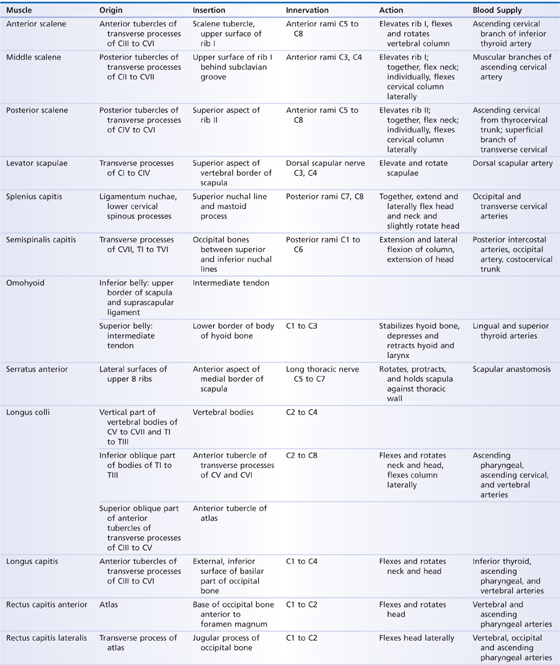 The anterior, middle, and posterior scalene muscles are in the deep neck region and attach the cervical vertebrae to the upper two ribs. They are important because of their relationship to the brachial plexus, phrenic nerve, and subclavian vessels. Their main action is to elevate the first and second ribs during deep inspiration; they are also responsible for lateral bending of the neck. The scalene muscles are innervated by the anterior rami of cervical nerves C3 to C8.

The rest of the deep neck muscles are on the anterior surface of the cervical and thoracic vertebrae. The longus capitis and longus colli muscles arise from the transverse processes of the lower cervical vertebrae and insert into vertebra CI (the atlas) and the occipital bone. They support the natural posture of the neck, flex and rotate the head and neck, and are innervated by segmental anterior rami from cervical nerves C2 to C8 and C1 to C4, respectively.

The cervical plexus of nerves (anterior rami of C1 to C4) is deep to the sternocleidomastoid muscle. Several cutaneous nerves arise from this plexus to innervate the regions after which they are named—the lesser occipital, great auricular, transverse cervical, and supraclavicular nerves. All emerge onto the superficial portion of the neck at the posterior border of the sternocleidomastoid.

Tags: Atlas of Clinical Gross Anatomy With STUDENT CONSULT
Jun 11, 2016 | Posted by admin in ANATOMY | Comments Off on Posterior Triangle of the Neck and Deep Neck
Premium Wordpress Themes by UFO Themes
WordPress theme by UFO themes
%d bloggers like this: