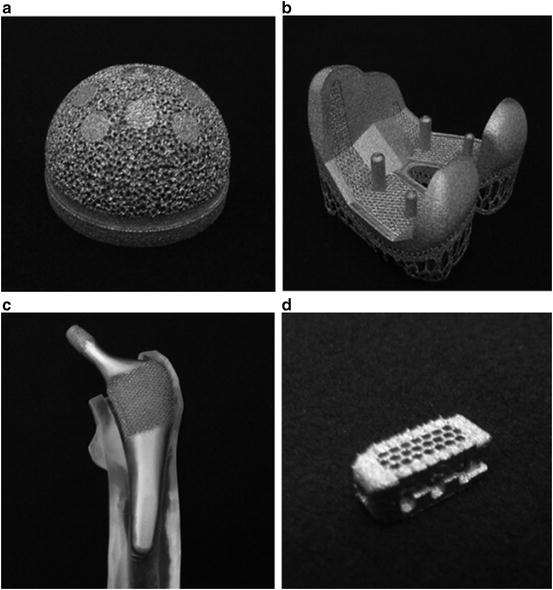 Figure 1.3 shows a representative schematic diagram of an SLM device. There are several types of SLM devices, including EOSINT M 280 by EOS GmbH (Germany) and another type by 3D Systems.

Representative schematic diagram of an SLM device
An SLM device is composed of a laser oscillator, a scanning mirror, a blade, a powder supply platform, and a building platform. In order to manufacture metal components by using an SLM device, the first thing to do is to construct a three-dimensional design model of the metal components. The design model is made by using CAD software and computed tomography (CT) data or three-dimensional measurement data. Next, slice data are constructed by dividing the three-dimensional design model into equal intervals in the direction of its height. Here, the divided interval is the thickness of the laminate per layer. After data on the constructed slices are entered into the SLM device, the parameters of the model are set up, namely, the laser output suitable for the model to be constructed, the scanning speed, the laser’s scanning interval, and the hatch angle. To one side of the molding device, powder is supplied to the powder supply platform inside the device, after which N2 gas or Ar gas is introduced into the device. After the appropriate volume of gas is loaded, an amount of metal powder suitable for one layer is deposited onto the base plate using a blade. The laser, which is emitted from the laser oscillator, is then reflected by a scanning mirror and irradiated onto the thinly paved metal powder layer. Based on the slice data, the laser is scanned by controlling the scanning mirror, and the metal powder is melted and solidified into the desired shape. Once one layer of the model is completed, the building platform descends by one layer, and another layer of metal powder is deposited by using the blade. A metal product with a shape similar to that of the three-dimensional design model is molded directly by sequentially and repeatedly melting, solidifying, and depositing metallic powder.
When this method was initially developed, the sintered density was relatively low, and its application was limited to products with no strict requirement for strength. Recently, however, there have been advances in the development of laser oscillators, and with the change from CO2 lasers to YAG and Yb fiber lasers, the manufacture of products with a higher output, higher precision, and higher density has become possible. Meanwhile, there have also been advances in the development of metal powders, namely, the starting materials. The manufacture of products from titanium and its alloys, cobalt–chromium alloys, maraging steel, and aluminum has become possible, although there are differences depending on the type of modeling device. In order for the laser sintering of aluminum and titanium alloys to be feasible, the oxygen content needed to be markedly reduced; therefore, the size of the modeling area was reduced, and devices using hermetically sealed chambers have been developed. Meanwhile, in order to solve the issues of dimensional precision and surface roughness, which were problems originally associated with the additive manufacturing process, complex processing devices were developed that allowed for the laser sintering and lamination of metal powder, as well as for the cutting and finishing procedures by end milling (Fig. 1.4).

Figure 1.5 shows a representative schematic diagram of an EBM device. The EBM device is an Arcam Q10, manufactured by Arcam AB (Sweden). An EBM device is composed of the following: an electron beam column, which is composed of a filament, grid, and anode; various types of coils, which control the electron beam; a hopper, which supplies the powder; a rake, which levels the powder; and a modeling table. In order to manufacture a metal component using an EBM device, a three-dimensional design model of the metal component is created; based on the resulting data, slice data divided into equal intervals in the direction of the height of the model are created. Up to this step, the procedure is the same as that used in the creation of metal components using an SLM device. The resulting slice data is input into the EBM device, and the modeling parameters are set up, such as the scanning speed and scanning intervals for the electron beam and the beam electric current suitable for the model being created. To one side of the molding device, the metal powder to be used in molding is supplied to the powder hopper inside the molding device and subjected to a vacuum using a vacuum pump. After the desired extent of vacuum is reached, the base plate, which serves as a foundation for the molding process, is heated by repeatedly irradiating it with an electron beam. When the base plate reaches the desired temperature (conventionally 600–900 °C), an amount of metal powder sufficient for one layer is deposited upon the base plate using a rake. In order to suppress the scattering of metal powder during molding and in order to inhibit the deformation of the model due to residual stress, the entire surface of the deposited metal powder layer is irradiated with an electron beam with a relatively low energy density, which prevents sintering of the metal powder. After irradiation is conducted for the desired duration, an electron beam with a high energy density that allows for melting of the metal powder is applied on the basis of the slice data, and the metal powder is melted and solidified into the desired shape. Once the molding of one layer has been completed, the building table descends by one layer, and the system deposits metal powder for the next layer. The metal powder is sequentially and repeatedly melted, solidified, and deposited, which allows for the direct shaping of metal products with a shape close to that of the three-dimensionally designed model.

Representative schematic diagram of an SLM device
The EBM method allows for rapid scanning of the high-output electron beam, and therefore, it allows for faster molding than with the SLM method. Compared to a laser, an electron beam penetrates with little change in the beam width in the direction of the depth of irradiation, and therefore, it allows for melting the paved powder bed efficiently in the direction of the depth; this makes it possible to perform a high-density molding, even when using materials with a high melting point above 2,000 °C. In addition, since the molding is carried out under high vacuum, the products are not affected by oxidation or nitridation, and therefore, this method is suitable for the molding of high-quality metal products.
One of the advantages of EBM is the fact that preheating of the metal powder is performed before fusing it. This is effective in eliminating the residual stress that occurs inside the molded object after melting and solidification, allowing for easy control of the stability of the shape of the molded object.

The powder material is the most important element in the molding of a component using a powder bed fusion method. No matter how perfect the device and the software are, high-precision molding using the powder bed fusion method is difficult unless the powder used as the starting material has suitable properties in terms of its average particle diameter, bulk density, and crystallinity. In addition, if proper molding conditions such as the environment temperature for molding each material and the laser output cannot be selected, high-precision components cannot be molded.
Figure 1.6 shows a photograph of the metal powder used for powder bed fusion. In powder bed fusion, spherical powders are mostly used. They are manufactured by using gas, plasma, or centrifugal atomization methods. Once the powders have been manufactured, they are separated by sieving and are used according to their suitability for the fabricated devices. Next, we report on the application of the powder bed fusion method to biomedical metal materials, namely, Co–Cr alloys and Ti alloys.

Photograph of the metal powder used for powder bed fusion